Sunday Adelaja is a Nigerian born Leader, Thinker, Philosopher, Transformation Strategist, Pastor, Author and Innovator who lives in Kyiv, Ukraine. At 19, he won a scholarship to study in the former Soviet Union. He completed his master’s program at Belorussia State University with distinction in journalism. At 33, he had built the largest evangelical church in Europe – The Embassy of the Blessed Kingdom of God for All Nations.
Dr, Sunday Adelaja is an apostolic gift for the 21st century with a proven track record of being one of the world’s most dynamic, engaging and receptive preachers in our world today and is also regarded as one of the highly influential African preachers in Europe with over 25,000 members as well as satellite churches over 35 countries worldwide.
He is the founder and senior pastor of the Embassy of God in Kyiv, Ukraine and the brilliant author of more than 200 books that have been translated into several languages including Chinese, German, French, Arabic.
A fatherless child from a 40-hut village in Nigeria, his work has been widely reported by world media outlets like Washington Post, The Wall Street Journal, Forbes, New York Times, Associated Press, Reuters, CNN, BBC, German, Dutch, French National television, and he has spoken on a number of occasions at the United Nations.
He received the Archbishop Benson Idahosa Prize for Missionary Exploits in recognition of his missionary exploits and social engagement in Kyiv, Ukraine and around the world in is an honourable member of the Euroasian International Chamber of Commerce.
Alongside numerous accolades are recognitions, the Redeemed Christian Church of God (RCCG) Holland Mission gave a Special Appreciation to Dr Sunday Adelaja for being part of what God is using his church to do, in view of reaching out to the people of the Netherlands and Europe and he was as honoured on a first-page article of the Wall Street Journal on July 21, 2006.

In this Podcast, the good doctor discusses his early childhood, challenges in the diaspora and his vision for the Nigerian church. 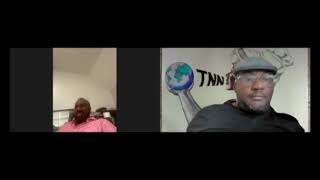 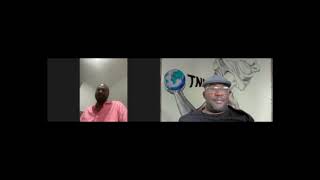 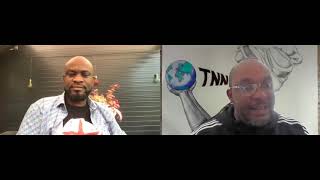 0 comments on “A TNN Podcast with Dr Sunday Adelaja”

LISTEN TO OUR PODCAST ON ANCHOR.FM

Be Part of the conversation for a New Nigeria